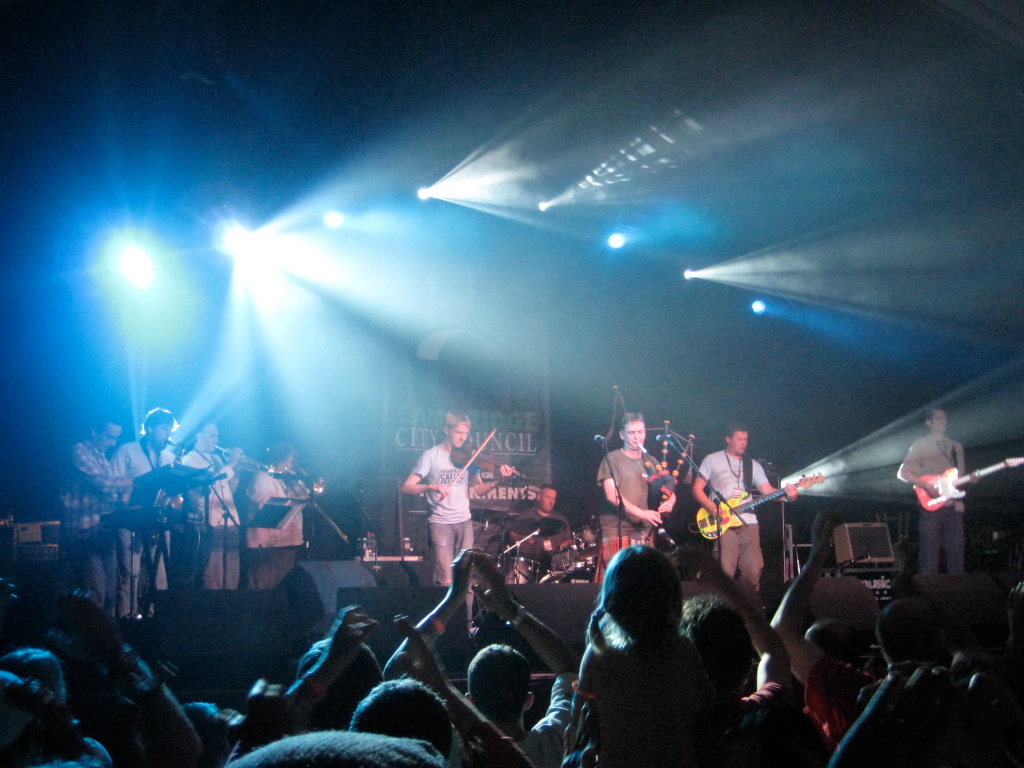 During the January meeting, the following was proposed:

Part of the rationale for support was an increased confidence that the Friends and the City Council had established a successful working relationship in the management of the Folk Festival, mitigating disruption and ensuring any damage to the Hall grounds is swiftly repaired.