Cherry Hinton Ward Councillor is elected as Mayor of Cambridge 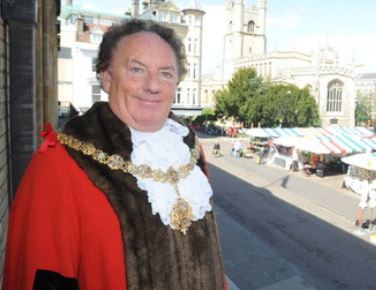 Congratulations to Rob Dryden, announced as the new Mayor of Cambridge

A long-serving councillor celebrating his 20th year of service is gearing up for his third stint as Cambridge mayor.